THE NEWEST CRIME THRILLER FROM CANADA’S
OWN EDDIE GENEROUS

Published
by Unnerving, this book will be available worldwide in digital and paperback! 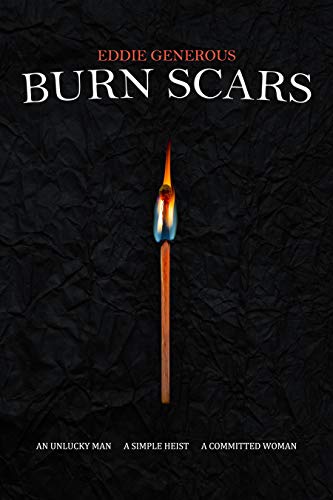 Rusty Talbot, down on his luck, not very smart, and trying to get his life together, discovers that as bad as things are, they can always get worse. Cornered, Rusty reluctantly agrees to assist his co-workers in ripping off his boss in a simple heist that intensifies the target already on his back. Stressed and foreseeing a bleak future, Rusty visits his father in prison, only to learn a secret that could potentially destroy the final good threads holding him together in this pulpy crime.

As the plan falls to pieces, Rusty must look down the barrel of the sidearm of life and hope like hell the bullet will miss; his only real blessing is that he won’t have to go it alone in this pulpy crime tale.

Success, freedom, survival, nothing is guaranteed. 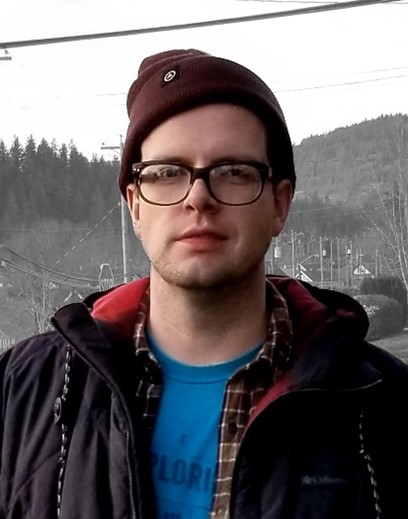 Eddie Generous has fallen off three different roofs and been lit on fire on multiple occasions. He grew up on a farm and later slept with his shoes under his pillows in homeless shelters. He dropped out of high school to afford rent on a room at a crummy boarding house, but eventually graduated from a mediocre college. He is the author of several small press books, has 2.8 rescue cats (one needed a leg amputation), is a podcast host, manages Unnerving, and lives on the Pacific Coast of Canada. www.jiffypopandhorror.com

In the midst of experiencing the worst day of his life, Andrew Golding—solo park ranger at a remote northern posting—returns from the vet’s office to discover chaos and destruction have fallen upon the woods he calls home. Trees are felled, dirt is rutted, and…blood is running.

There’s a mammoth, unidentifiable beast on the prowl bent on satiating its ravenous bloodlust and hunger. Visitors have an explanation as to how and why the beast has risen in the forest, but will information and an outdoorsman’s cunning be enough?

Andrew Golding must wade through the mess to destroy Behemoth, or die trying.