The Union are marching. They’re hungry, desperate, and winter is coming. On the other side of the wall, the rich and privileged hold all the power, but that is about to change.

Charlie Smith is tired of fighting, and of being hunted. After his family’s murder, he seeks meaning for his life. When he hears about the Union, he realizes that this is his chance. It’s time to make a stand for what’s right.

As the institute closes in and civil war is about to erupt, sacrifices have to be made. But not everyone is going to make it out alive.

This is the fourth book in the series and have read every one. I’ve waited a long time for this to come out and wasn’t disappointed. I loved it! I went back to look at the review for the first one and remembered how I still don’t know what happened to Charlie’s leg or whether there was a story about his wife and daughter’s death. Each are alluded to in all books. Perhaps I missed it, although I don’t know where.

Love the Reachers, love who they are, and what they do. I loved the brothers, John and Charlie, and the way they related to one another and how different they were. Roxy was still with them, and Rachel too. It was good to see her going back to visit Mark and them reconciling. I always suspected Mark wasn’t that bad.

I felt the cold and the hunger oozing from the pages as it added atmosphere to a place that had gone terrible wrong.

Something happens, which I won’t reveal, and literally made my jaw drop. I hadn’t seen that coming regading John, and thought it was such a clever twist by the author.

All I can say about the end is that I was devastated, both at what happened and because I’d reached the end of the story.

John and Charlie were always clear in my mind right from the moment I read the first story. I found myself going back to those images as I read this one. I don’t know where they came from but Charlie Sheen and Dominic Monahan were the faces I imagined for the characters. 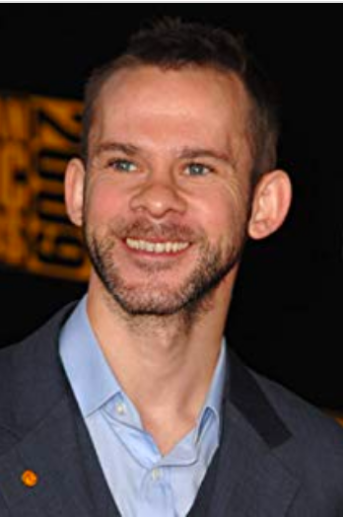 I really hope there will another book in the series.